Many of  us had  often heard that carbs should not be consumed before bed or at night  because our metabolism slows down during sleep and anyone should limit their carb intake in night as it is more likely to be stored as fat and less likely to be burned as fuel. 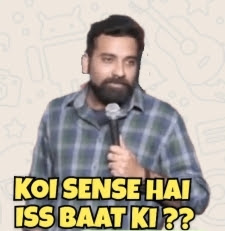 Its first important to clarify that what we actually mean by metabolism.

Metabolism actually means the metabolic rate which determines your Daily Energy Expenditure. Which simply means how many calories you burn in a day. 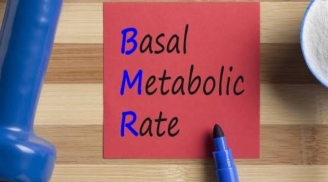 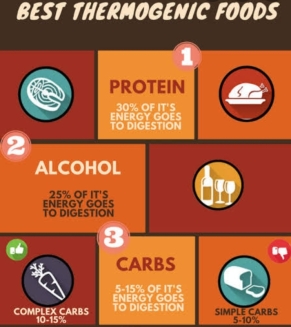 I think you got this by here

So when you are sleeping you wont be exercising or doing any kind of physical activity it simply means last three factors wont be affecting your metabolic rate at night. 😴😴😴
So here the main question arises that there is  any change in RMR during sleep than during the day?🤔

According to Dr. Eric Helms (fitness expert), There is significantly no difference in the Energy Expenditure during the sleep and RMR during the day.
So here is the simple answer that eating carbs at night is really no different that eating carbs during the day
Final answer is eating carbs at night cannot make you fat  but its the total energy (calories) intake which make you fat or loose weight  so you must be more focus on net caloric deficit.
I hope you guys like this blog….let me know in the comment section till then bye….😁 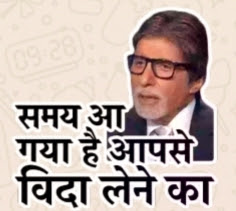 One thought on “CARBS ARE BAD AT NIGHT: ARE THEY MAKING YOU FAT?”